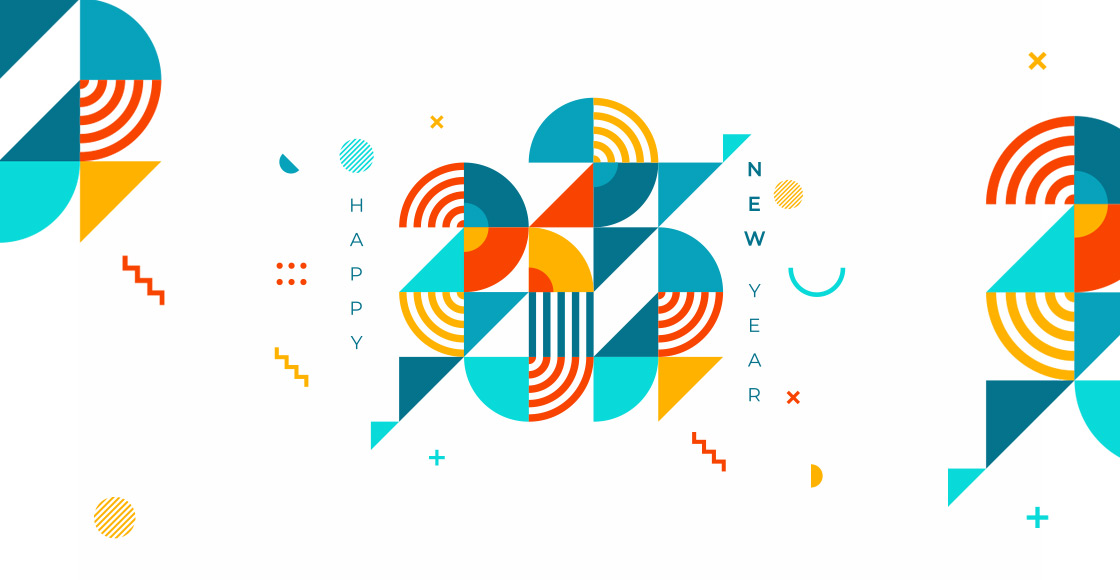 Towards the end of another year and importantly, I can report Parashift is still alive, growing and kicking after what have been two difficult years in many areas.

We grew our customer base by 42%, our customer retention rate remains at 93%, and 88% of our income is now annual recurring. Our move from a bespoke project-based company to software is now complete.

This year we received market acceptance by several governing bodies, a testament to the dynamism of Parashift’s direction. The Christian Schools of Tasmania and Swan Christian Schools became SchoolBench customers. We were thrilled to learn the WA Department of Education approved SchoolBench as their media management system for public schools – congratulations Nicholas Cumine!

Pleasingly, our New Zealand footprint continues to grow, with our newest family member joining as recently as this week. Parashift says kia ora to the Queen Margaret School to SchoolBench.

Our product team has been hectic this year, launching SchoolBench Portal in the first quarter. A clean and intuitive solution to assist Schools to publish securely to their parent community. We also upgraded SchoolBench Mobile based on customer feedback to support single sign-on and the tagging of images.

In the second calendar quarter, we produced two major security releases. One centred on upgrading all SchoolBench internal components, and the second provided enhancements to user session security. Frustratingly, most of this work will never be noticed by our customers, which is precisely how it should be.

We integrated SchoolBench Facebook and Instagram to support publishing directly from SchoolBench to ensure posting considers student media consent. Customer feedback has been positive and constructive. In 2022, we’ll make it even better.

Finally, from October to December, we released several integrations to popular student systems by API, including TASS, Sentral and Edumate and partnered with Simon with a custom SchoolBench view.

We said bon voyage to Henri Guillaume, who has been with Parashift since its 2013 inception. Henri has held many roles as we grew, with his last role as Client Director. We wish him well in his new venture and his plans to retire in the not-so-distant future. Thank you for all your support and dedication over the years – we had a lot of fun!

To end my annual communique on a positive note, I look to a future that is extremely exciting.

I can announce that Parashift has successfully completed its first round of capital raising and without changing the majority ownership. Parashift’s strategic plan will benefit greatly from this increase in working capital.

We will be undertaking a sizable recruitment drive to meet a very daunting product roadmap and growth targets in the new year. So if you are interested in joining a dynamic future-focussed company in the third most livable city in the world, Adelaide, I suggest keeping an eye on seek.com.au.

I like to thank Team Parashift for what has been a very challenging year, and in particular, Desline Simon, Parashift’s Product Director. The direction her team is taking SchoolBench is simply incredible.

On behalf of everyone at Parashift, we wish you a Merry Christmas to you and your loved ones. We hope 2022 be a healthier, work fulfilling and friends and family-orientated year than it has been for the last two.

Manage all your school media with ease!